For any reservation or information, please contact us by our contact form or via whatsapp phone,
we will be happy to give you an answer as soon as possible.

Chefchaouen has an amazing destination due to its geographical location. It is located in the northwest of Morocco in the Rif chain about 120km from Tangier. It shares land borders with the Mediterranean to the north, Taounate and Sidi Kacem provinces to the south, Al Hoceima province to the east and Tetouan and Larache provinces to the west.

Chefchaouen : How to get there

Morocco is Europe neighbor. It is separated from Spain by only 14km through the Strait of Gibraltar. All means of transport are thus possible to go to Morocco… even by bike!
To get to Chefchaouen, it is possible to arrive to Tangier or Tetouan by boat or plane. Tangier is 118km from Chefchaouen; whereas it is only 60km from Tetouan. Then, reach Chefchaouen by taxi or bus.

The province of Chefchaouen has many attractions and resources of tourist interest. The province is characterized by its virgin Mediterranean coast (120km) with its various archaeological vestiges, (Targha, Tiguisas, Taghssa , Jebha) . It also has several natural spaces: 170’000 ha of forest, be it 42% of the total forest area.

Talassemtane National Natural Park extends over 75’000 hectares and includes several mountainous massifs where is located the unique fir forest of Morocco. The Park is also a haven of a variety of more than 35 species of mammals including the best known: the Barbary Macaque monkey, who frequents many caves in the mountains. The fauna is rich with more than 100 species, including some such as the Golden Eagle.

The main peaks exceed 2000 metres, with splendid views. The limestone Ridge represents an important attractiveness. Its extension within the province makes a grandiose landscape.

The province of Chefchaouen enjoys 120 km coastline on the Mediterranean Sea from the mouth of Oued Laou to the Cape of fishermen, bordering El Jabha. It is the wild aspect which confers a beauty peculiar to this very varied coastline that alternates cliffs, beaches and mouths of rivers. 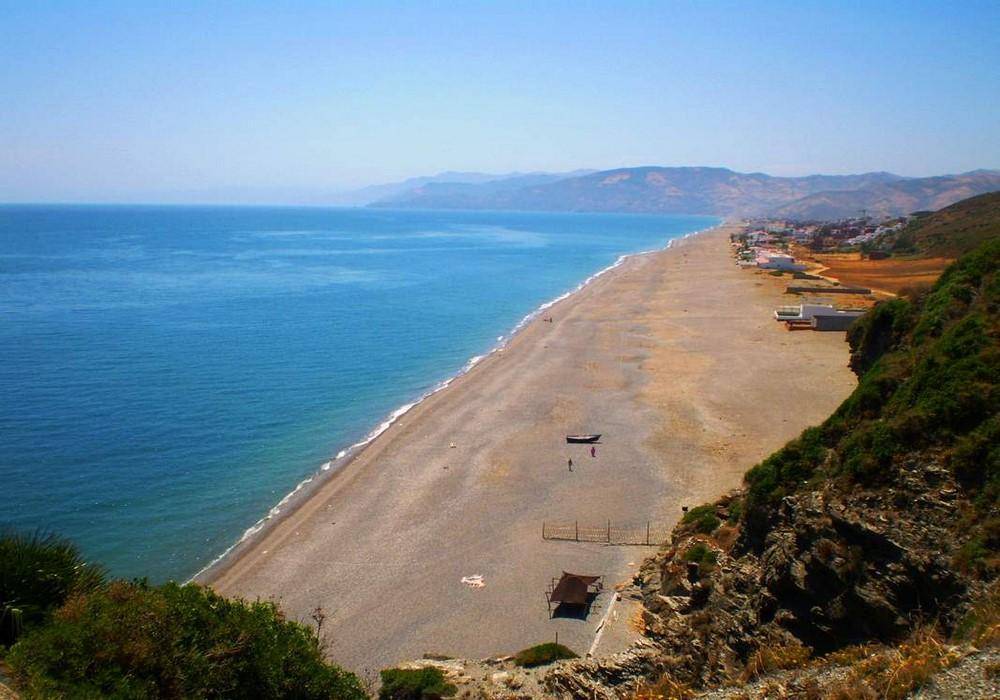 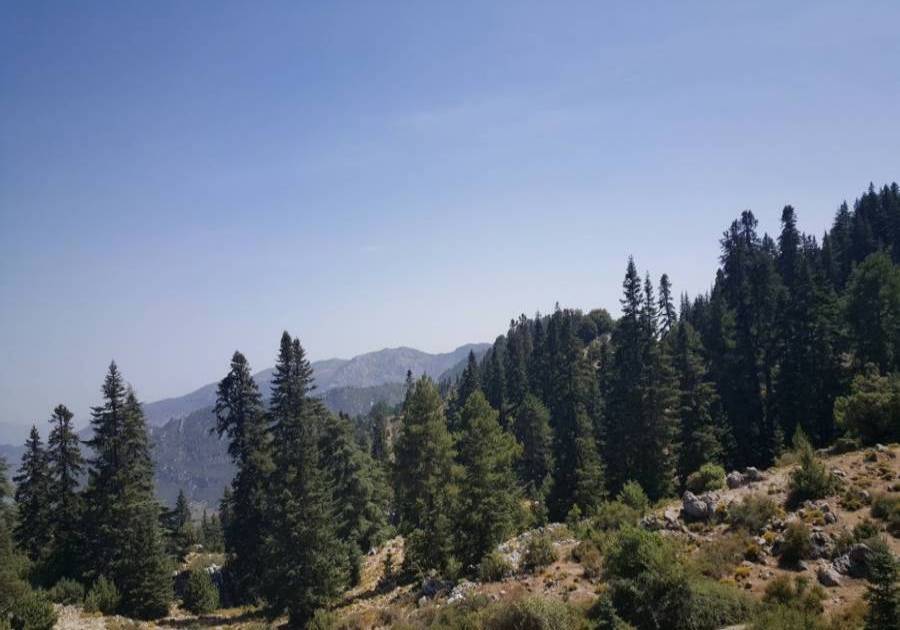 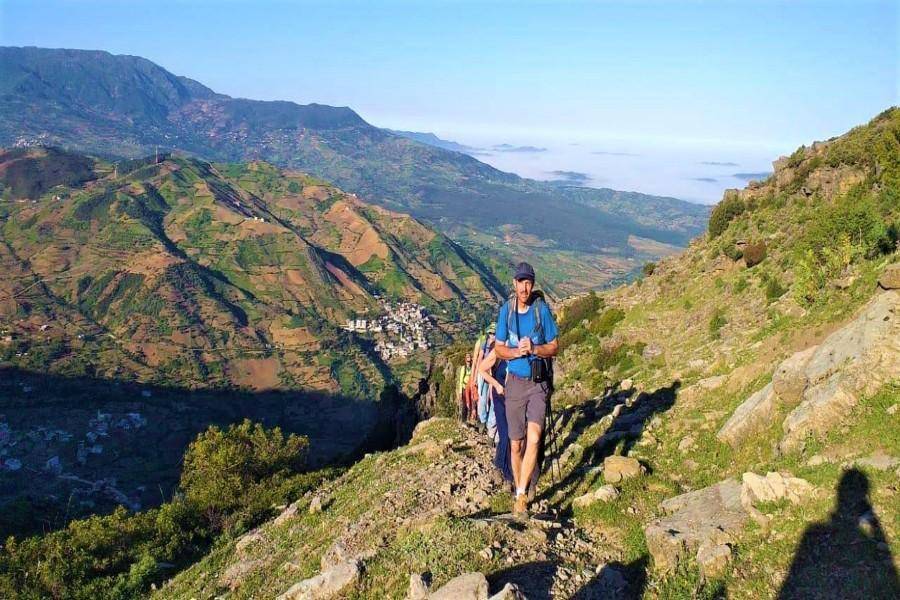 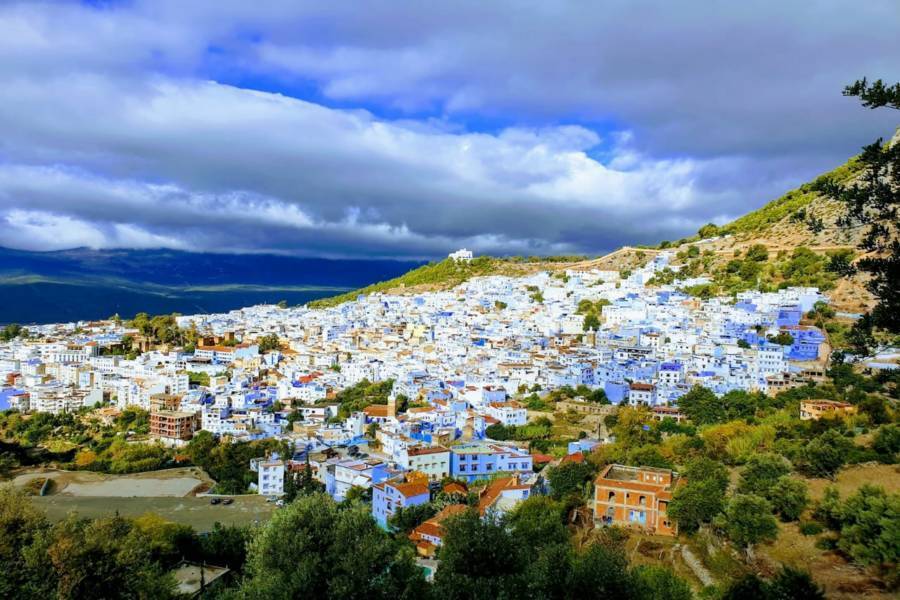 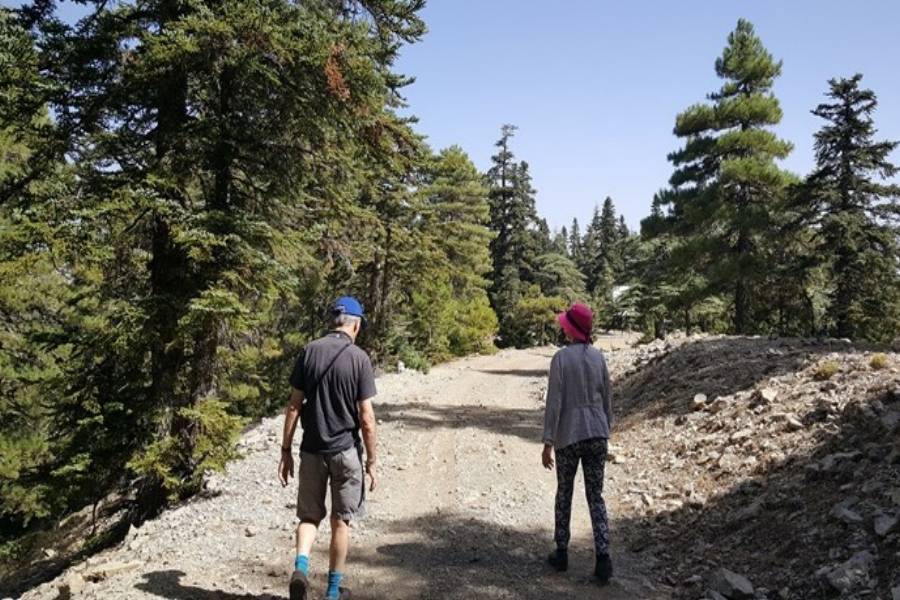 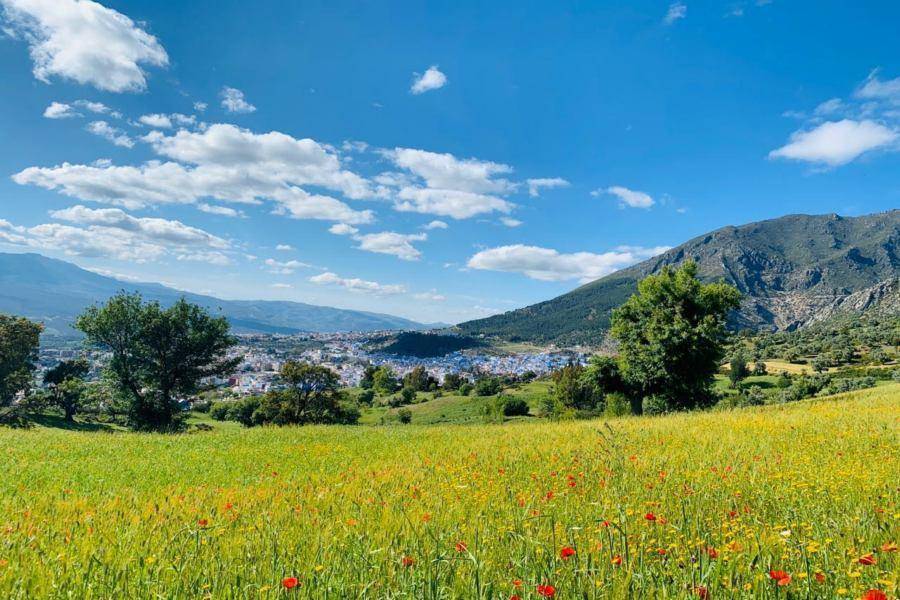